OUR APARTMENTS AND PLACES OF INTEREST 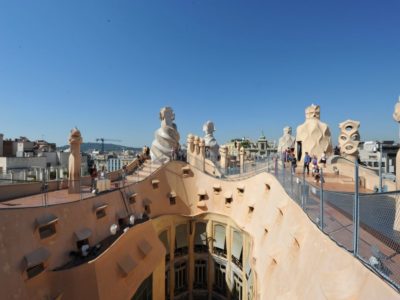 La Pedrera was the last great civil work with Gaudí performed before dedicating all his time to the construction of the Sagrada Família. Gaudí planned a fantastic house with undulating, living forms. Construction was completed between 1906, the year in which Gaudí signed the first plans, and the end of December of 1910. La Pedrera was declared a World Heritage Site by UNESCO in 1984. 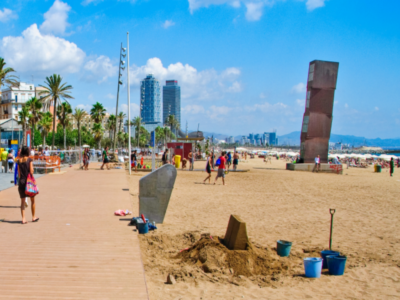 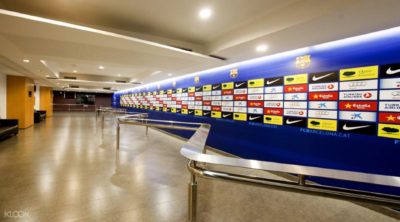 Year after year the Futbol Club Barcelona Museum has increased its number of visitors and become an ever more important tool for spreading the name of the club far and wide. Not only is it the best footballing museum in the world, it is also the most popular museum of any kind in Catalonia, regularly receiving more than 1,160,000 visitors a year. 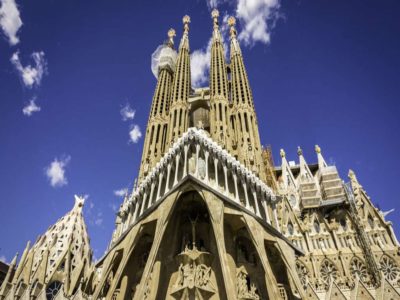 La Sagrada Família is a large Roman Catholic basilica under construction. It is the last, and perhaps most extraordinary, of the designs of Antoni Gaudí. The church will have three grand façades: the Nativity (eastern) façade, the Glory façade (yet to be completed), and the Passion (western) façade. The building works are expected to be complete around 2026, the 100th anniversary of Gaudi's death. 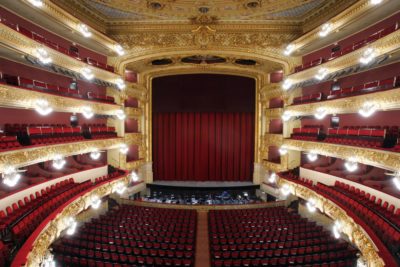 The Gran Teatre del Liceu was constructed in 1847. It was the most important opera venue in Barcelona and arguably the best to date in Spain. In January 1994 the building burnt down, but the tragedy released funding which may otherwise have been impossible to obtain for restoration and refurbishment. The theater reopened in the summer of 1999. As well as its own opera productions, the Liceu also presents international dance companies, orchestral. 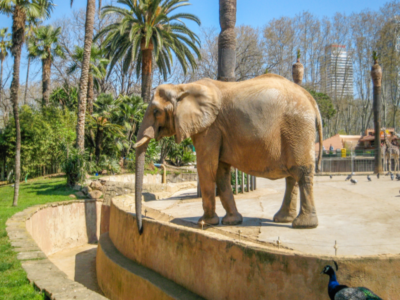 Barcelona Zoo is set in a magnificent garden over 100 years old, covering 13 hectares of Ciutadella Park and containing a collection of some 7,500 individual animals belonging to more than 400 species from all over the world. Barcelona Zoological Park first opened its gates on 1892. 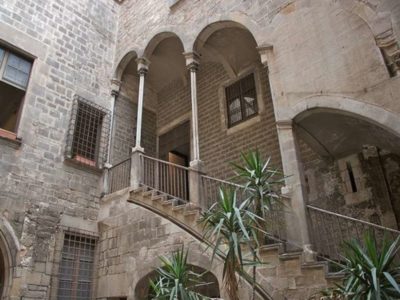 The Barcelona Picasso Museum clearly confirms the ties that unite Pablo Picasso with the city of Barcelona. He did not only finish a solid academic training here, but the artistic effervescence that he experienced in the city was the starting point that opened up for him the path to modernity. 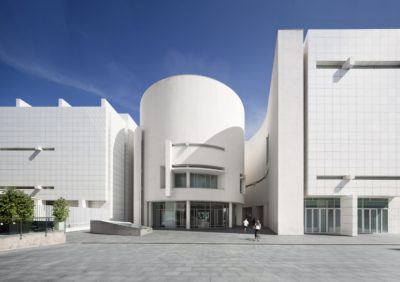 The Barcelona Museum of Contemporary Art abbreviated as MACBA is situated in the Plaça dels Àngels, in El Raval, Ciutat Vella, Barcelona, Spain. The museum opened to the public on November 28, 1995. The building’s architectural style has strong references to Modernism. 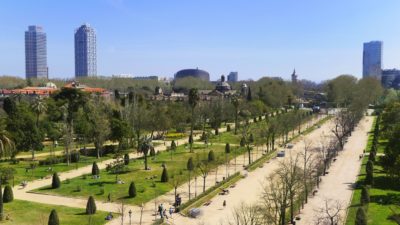 The Ciutadella park is right in the center of Barcelona . In 1888, the World Exhibition in Barcelona partly took place here and numerous Modernism architects contributed to the design of park. Nowadays it is a space for Barcelonans to enjoy nature, culture and their free time in the centre of Barcelona. On Sundays the park is full of young people who play drums, sell food and clothes.

Load More Posts
Previous23
We use cookies to ensure that we give you the best experience on our website. If you continue to use this site we will assume that you are happy with it.Ok